At 20th of September Veso make new Iinfinity Tumbling World Record 613 turns! After 2x unsuccessful attempts 2017 and 1x in August 2018 he did give up.

Was a long way to achieve that as many factors was influencing the record: Such as Weather conditions, equipment choice, team work for setting the hot air balloon in the right place of the country, and many more!   Veso ‘Without my friends as a team I will never be able to do it! huge thanks to Ivan Dimitrov, Ilko Iliev, Rosen Kasabov, Yassen Kasabov, Marin Kafedjiski and Naso Ovcharov, Jeorge Atremiz and many more’ ‘This time I had a special reason to do it a dedication in the name of a special person 🙂 also a perfect weather conditions and equipment ‘

Veso felt that this was still far from the limit of what’s possible so next year plan is going up to 8k meters, stay tuned 🙂

See more from the amazing flight:

Short video of the day 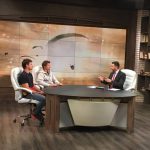 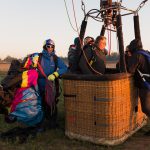 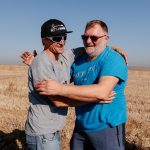 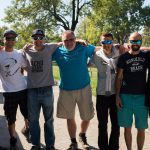 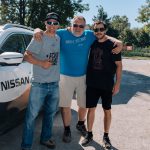 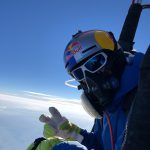 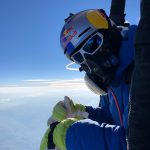 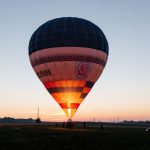 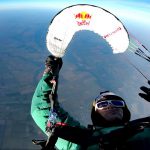 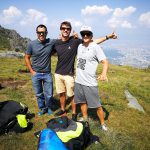 Horacio in Sofia before days before the record flight

Some of the media outcome :