Since 2009 Veso is been engaged to Infinity World Record at various places such as Nepal, Peru and Bulgaria, this year again got a chance to try it!
At the first day they could climb only 5000m. before the gas finishes and that limited Veso to do only 397 turns. The day after he wanted to try again, as all the team was on the place and he pushes it to overcome the lack of sleep and tired muscles. The gas worked better this time and they could reach 6800m. unfortunately the winds wor extremely strong up to 65km. and the glider was out of control. With a frustration he was forced to cancel the attempt after falling in the wing in two tries to hold the maneuver in this wild conditions.. After end of the hot season he makes another attempt this time with extreme cold conditions which was promising interesting experiment of whats possible in the sport, unfortunately the vass fog over the ground covers the all North of Bulgaria in the day of the attempt and all the team spend two days waiting with out any success. For now we are looking at the forecast and waiting another suitable day, stay tuned 🙂 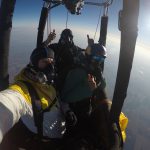 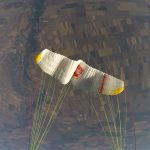 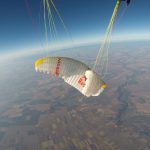 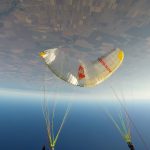 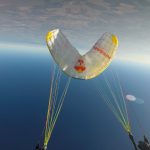 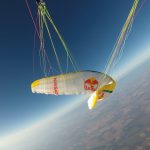 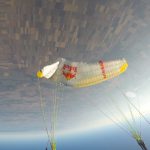 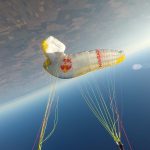 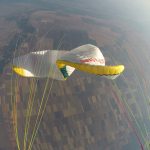 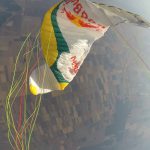 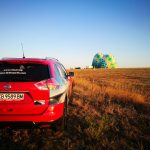 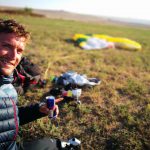 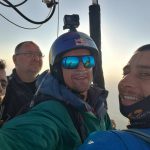