The Acro season starts mid January along with a friend the Brazilian star Rafael Goberna hosting us in his paradise spot near Sao Paulo for towing session. After one month training between the rain got the chance to join great friend Kennio Domingues and group of wing suit stars such as Phoenix team : Sam, Nate, Edo, Jarno and the founder of the need for speed team Robert Pecnik, also Aces from South America Sebastian and Carlos. All that turn to a crazy sky fiesta for two weeks of memorable life time for Veso and people around the globe who came to join the camp too in Boituva – one of the best drop zones in the World!

Clouds Dream from FLYTHEEARTH on Vimeo. 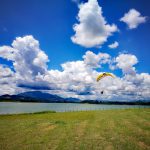 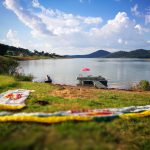 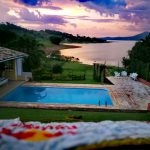 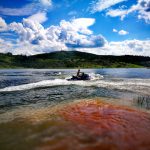 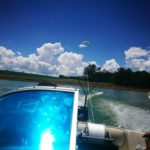 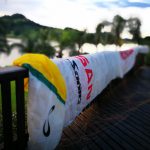 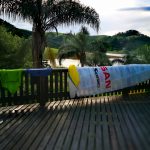 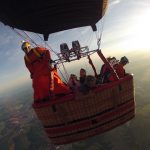 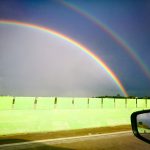 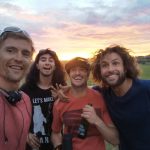 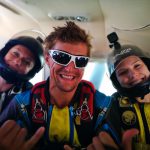 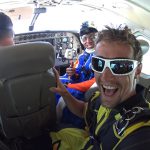 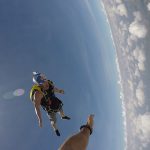 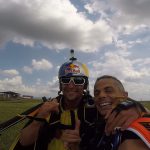 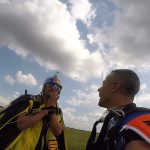